This page looks at some of the key figures in Nepal’s theatre, television and film worlds:

‘The artistic director and the Kul Guru (principal teacher) of Aarohan Gurukul, one of the most prominent and probably the first formal theatre group in Nepal, Sunil Pokharel is a household name in Nepal. Known as Nepal’s theatre guru, he has played an important role in enhancing and developing the scenario of theatre in Nepal. … read more.

One of the few leading theatre groups in Nepal, Aarohan, marked its sliver jubilee earlier this year. Sunil Pokharel, along with a group of theatre artists who today include several of the nation’s luminaries in the field, launched Aarohan in 1982. Blending traditional concepts of performing arts with emerging ones, the group emphasizes a holistic role for an artist. Recently, Pokharel, the artistic director and Kul Guru (principal teacher) of Aarohan, sat for an extended interview with Nepal Monitor‘s Haris Adhikari. He discusses the growth of his organization, the different forms of theatre they perform, and his views on the role of performing artists in the social and political transformation of the country…. read more. 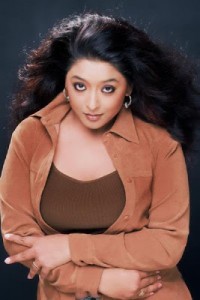 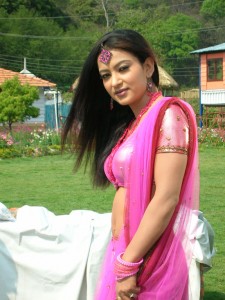 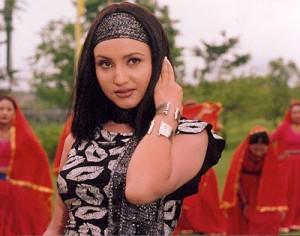